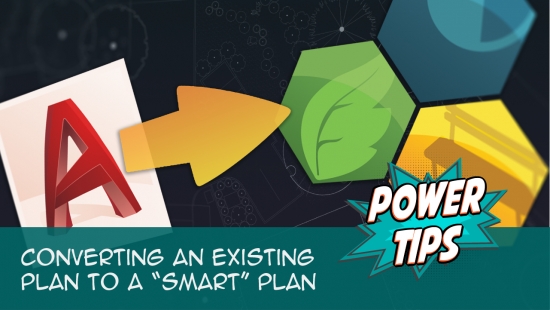 Converting an Existing Plan to a "Smart" Plan

Our generic site hatching tool provides a quick way to place a hatch if you need to create a site area such as much, paving or hardscape, but don't necessarily need to assign it with data (such as per-unit cost).

or type FX_SiteHatch in the Command line

With Site selected in the list of hatch types, select a hatch to place.

The hatch thumbnail you select will turn white when you select it, as shown to the right.

Click OK to place the selected hatch in your drawing. 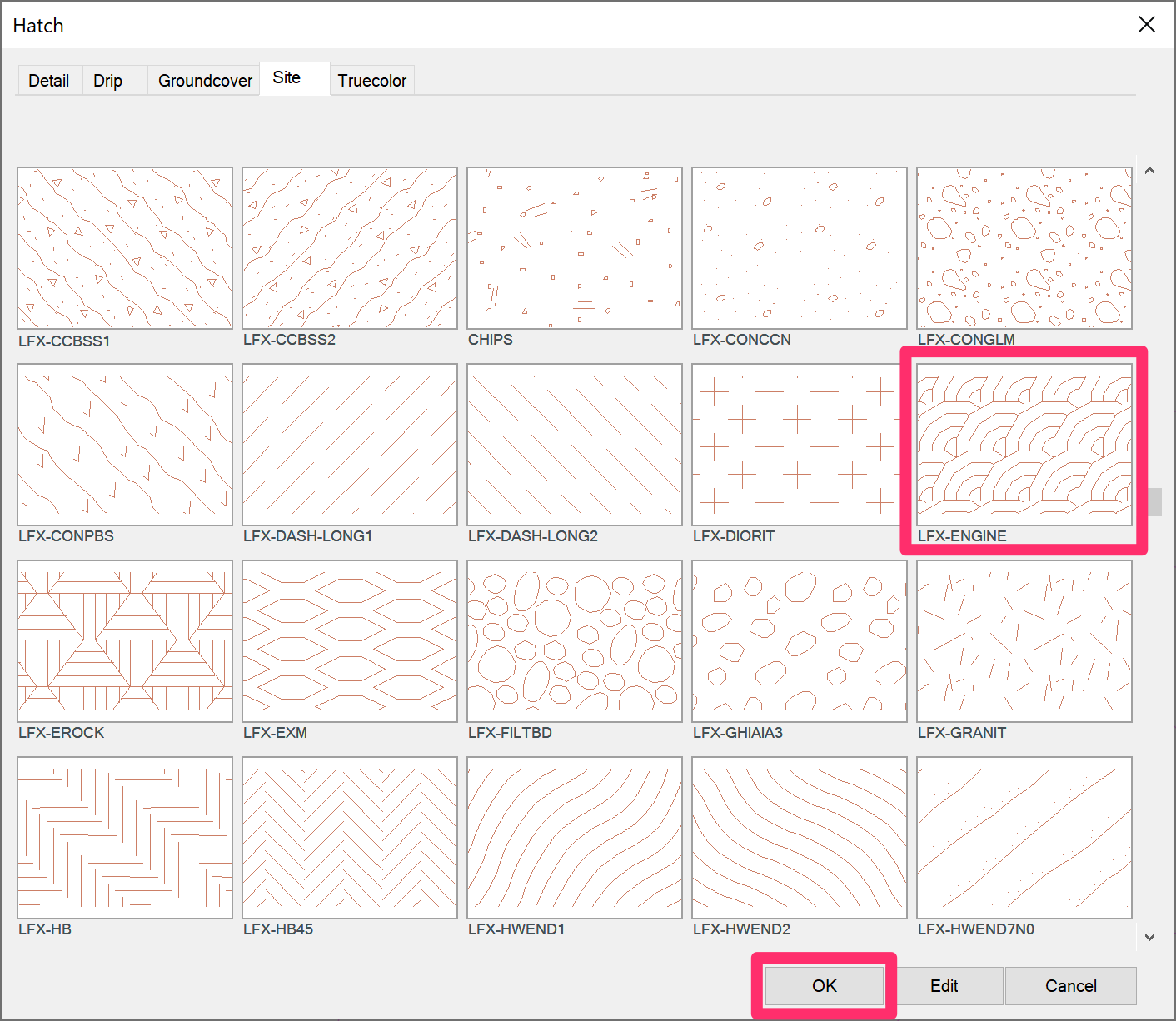 The cursor will turn into a pickbox, and the Command line will prompt you to Select polyline or interior point to hatch, [Draw Exclude shrubs Multiple].

To select an existing polyline, use the pickbox to select a closed polyline area to hatch.

In this example, we'll hatch the kidney bean–shaped closed polyline pictured below. 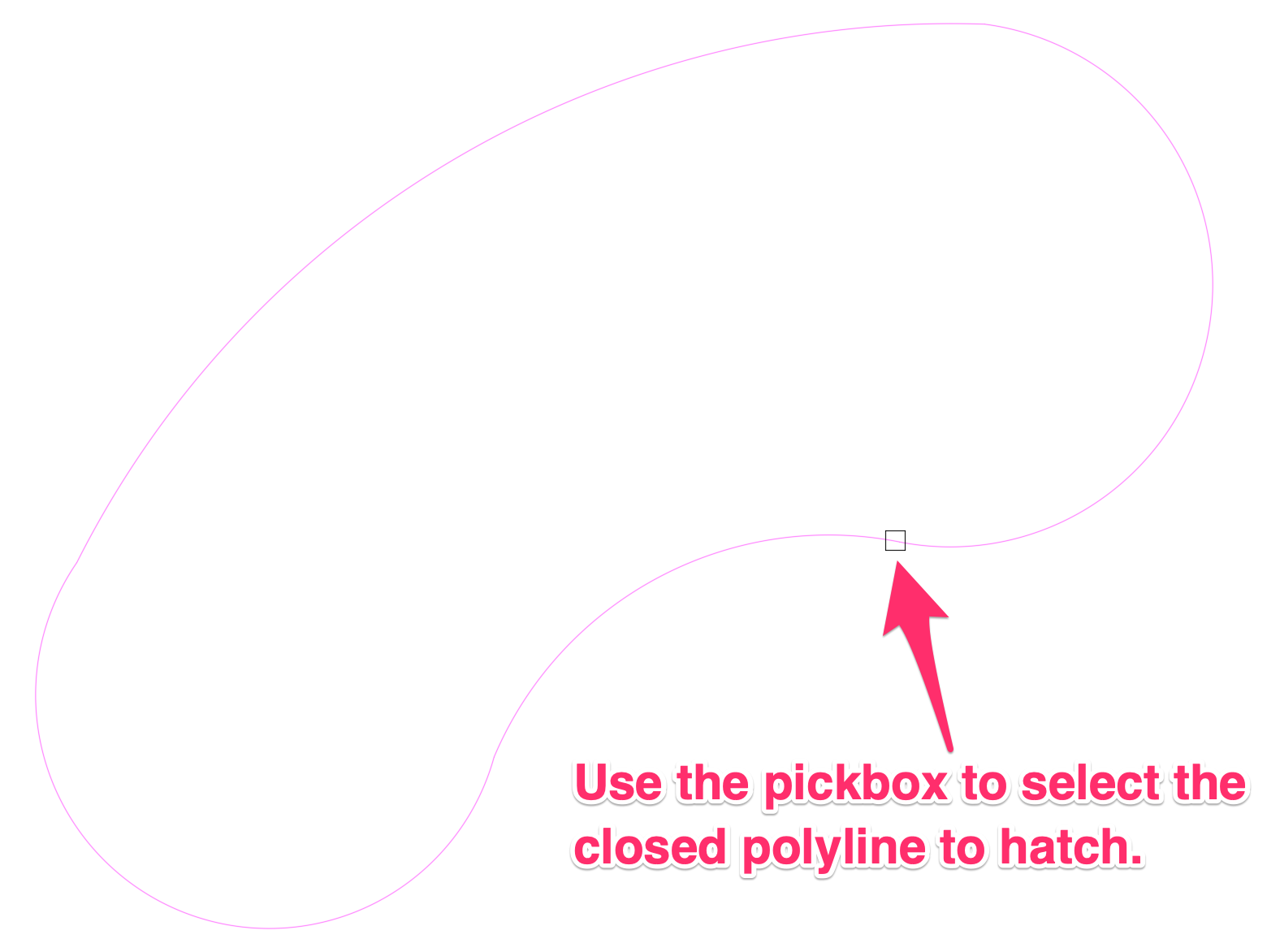 The polyline will be hatched with the pattern you selected. 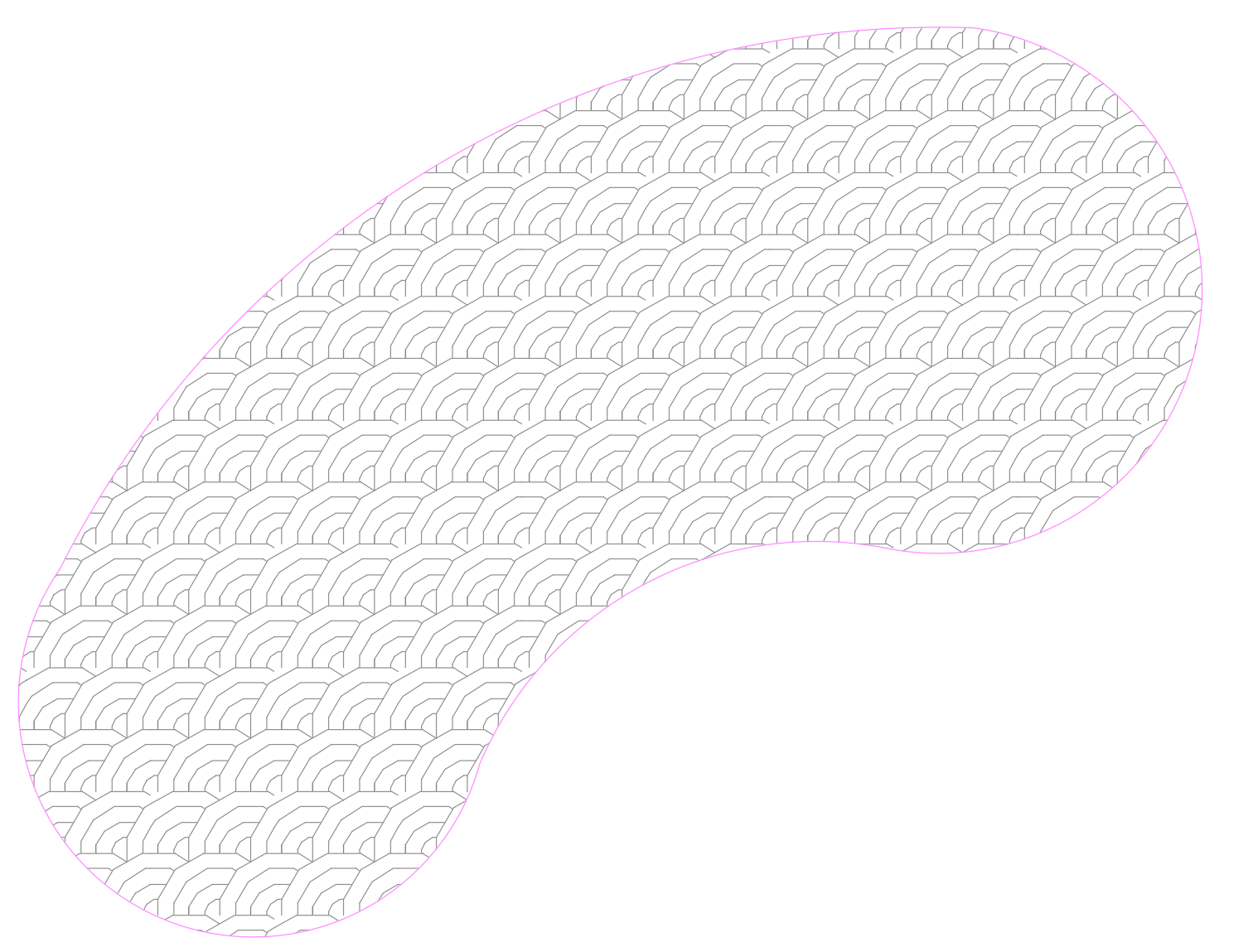 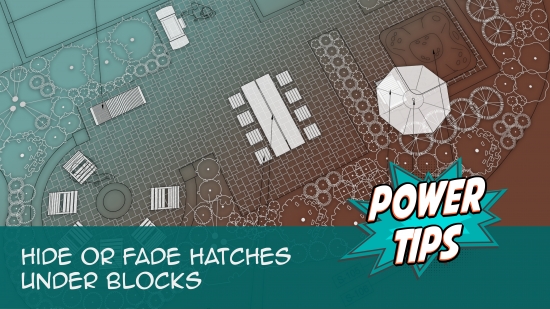 If you haven't yet drawn a polyline boundary for your hatch, you can now do so "on the fly" after selecting your hatch pattern.

When you go to place a hatch, the Command line will prompt you to Select polyline or interior point to hatch, [Draw Exclude shrubs Multiple].

This feature works with all our default hatch types, including:

Hatches not appearing at the scale you want them to be? Even though our software scales hatches automatically, you may want to adjust the scale of a hatch you've placed. You can easily do so by selecting the hatch and adjusting the scale in the Hatch Editor.

Double-click the hatch in your drawing. The Hatch Editor will open. 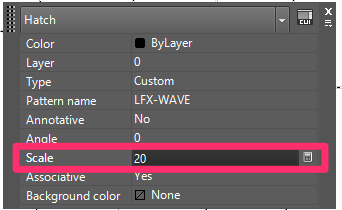 Change the Scale value to a number that will give you the scale you want.

As a result, the hatch in the drawing will have a scale that's less dense.

You may need to play with the scaling a bit, adding different values until the hatch has the look you want.

Excluding Objects from a Site Hatch (The "Multiple" Option)

Reference Note hatches are also helpful when you want to hatch an area but don't want to hatch one or more objects lying within that area. This feature works similarly to the Exclude Shrubs tool, which omits groundcover hatch from shrubs within a planting area.

This feature will not work with stipple hatches. If you want to exclude interior objects from a hatch, you'll need to make sure that hatch is something other than stipple.

To exclude objects from a site hatch, you'll need to place the hatch as an Area/Volume Reference Note. 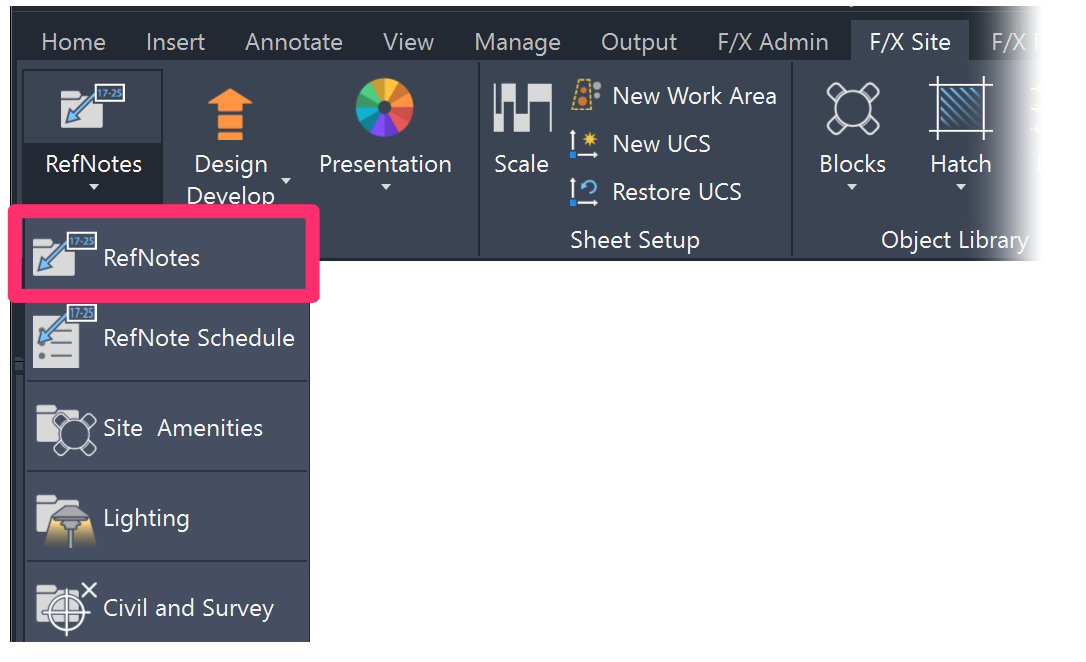 The Reference Notes Manager will open. 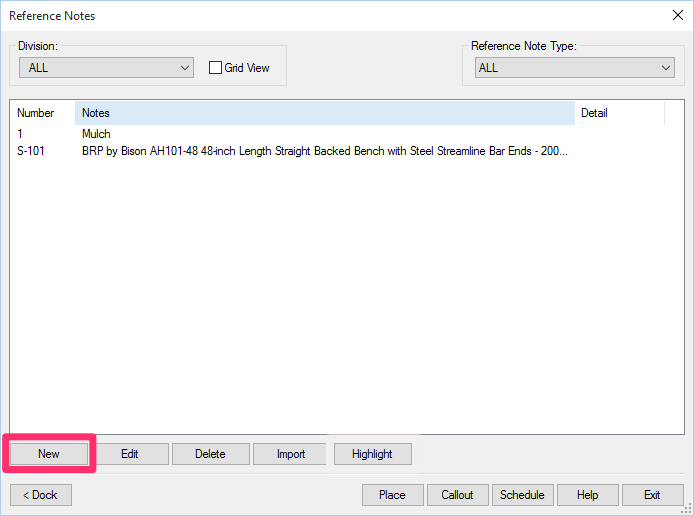 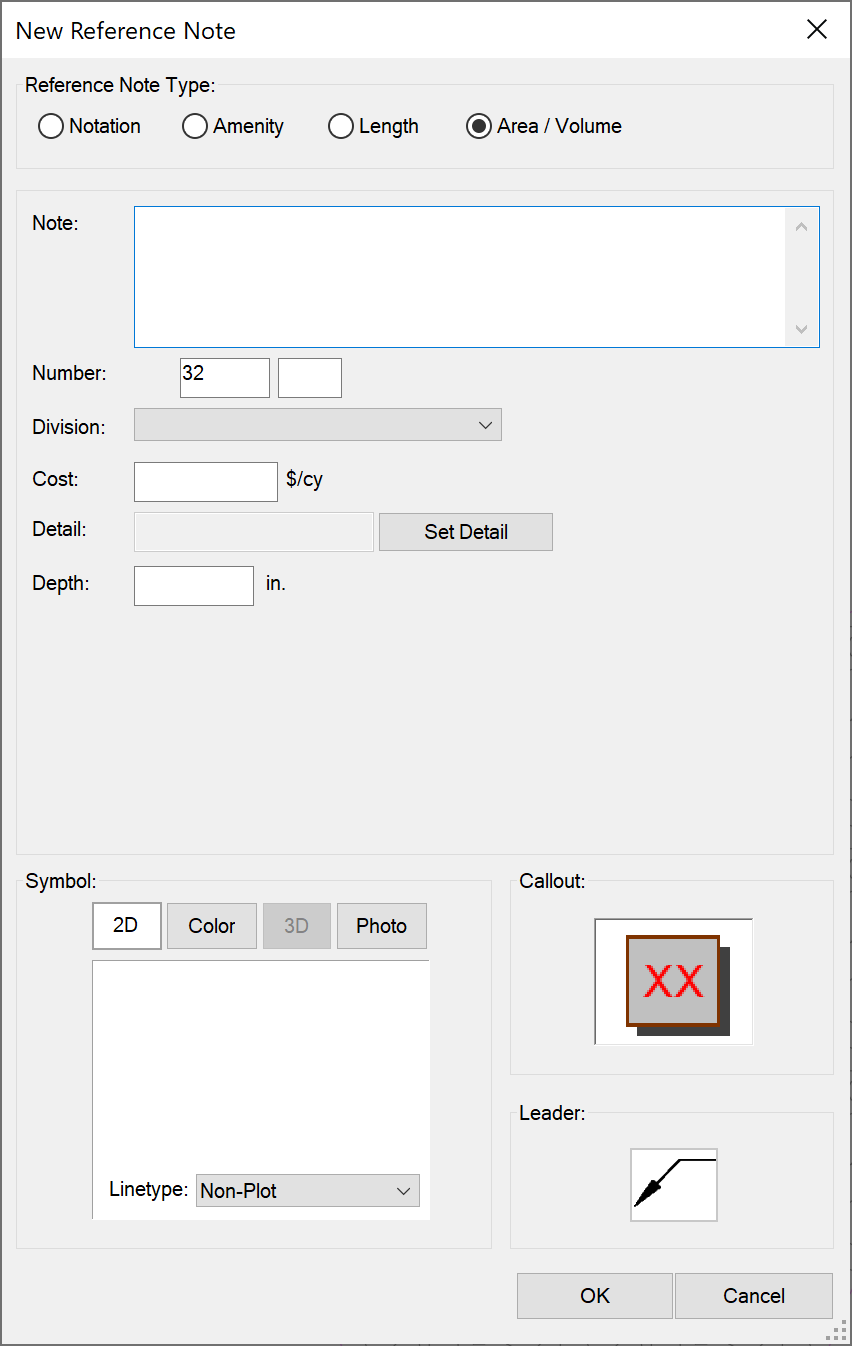 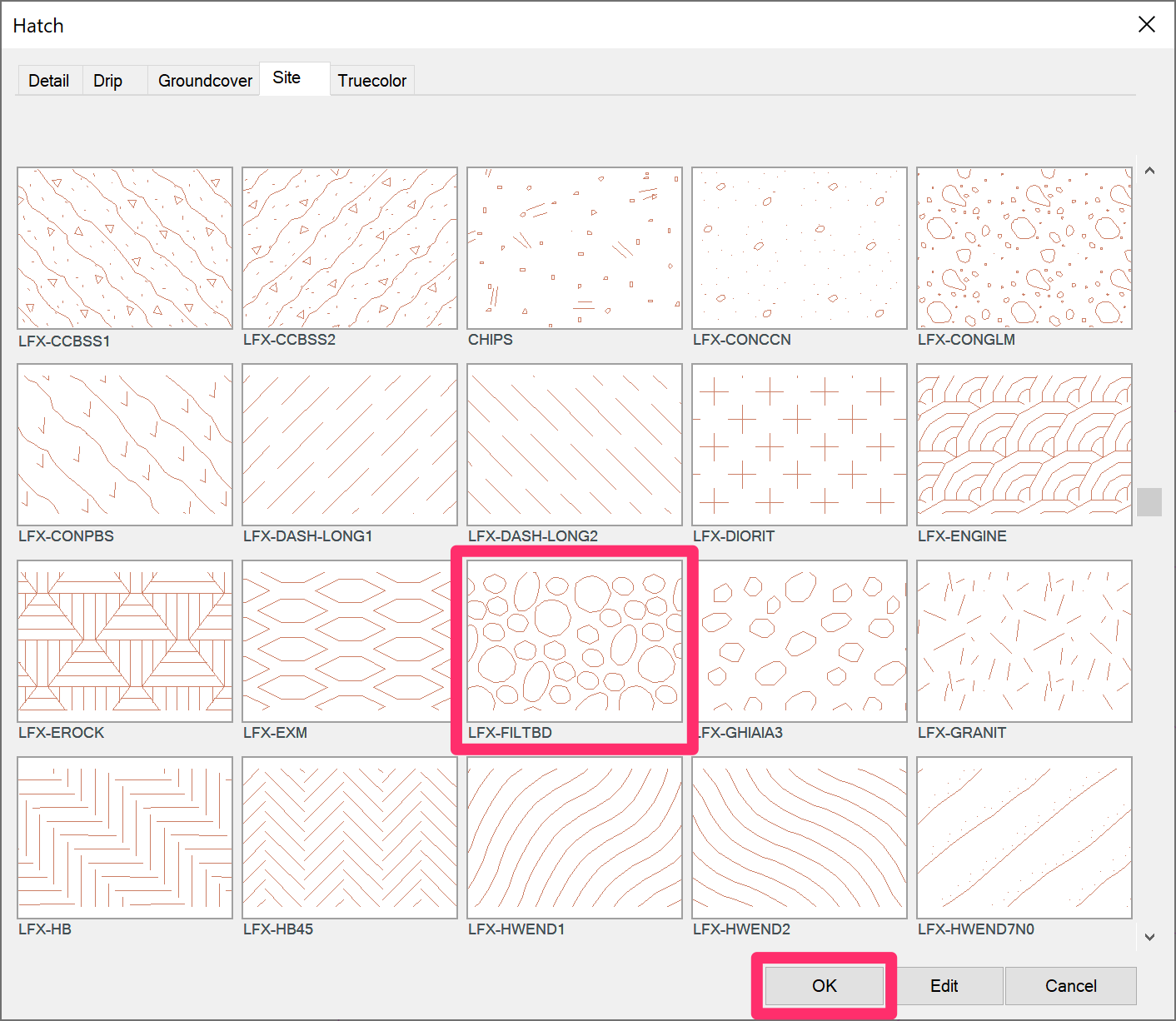 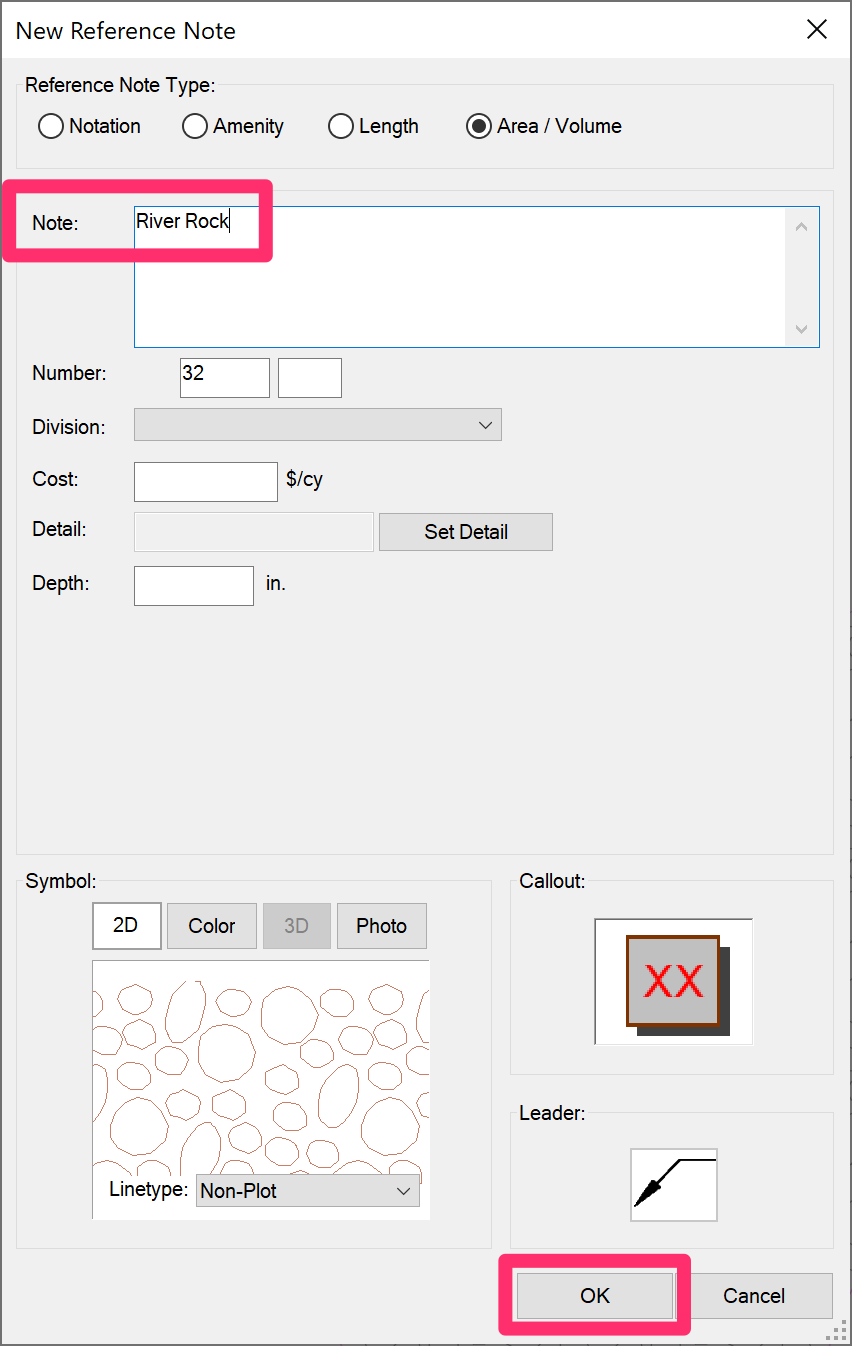 Back in the New Reference Note dialog box, type a note for your hatch.

Click Place to place the hatch in your drawing. 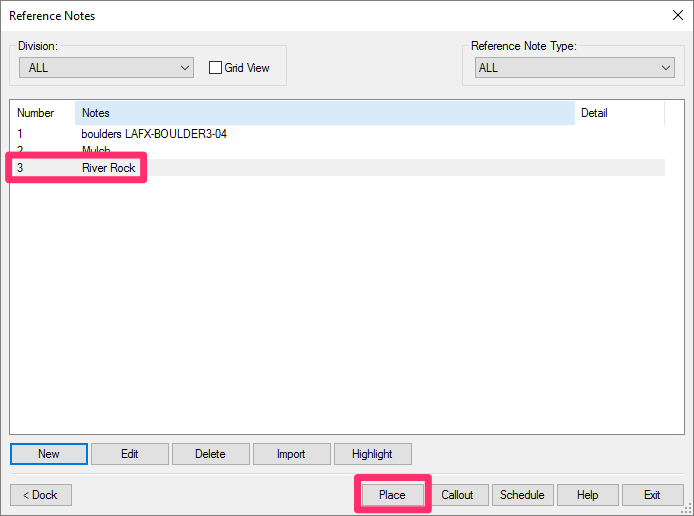 The cursor will turn into a pickbox, and the Command line will prompt you to Select Polyline to hatch, [Multiple].

Type M for Multiple. The Command line will prompt you to Select outer boundary. Select the polyline surrounding the area you would like to hatch. 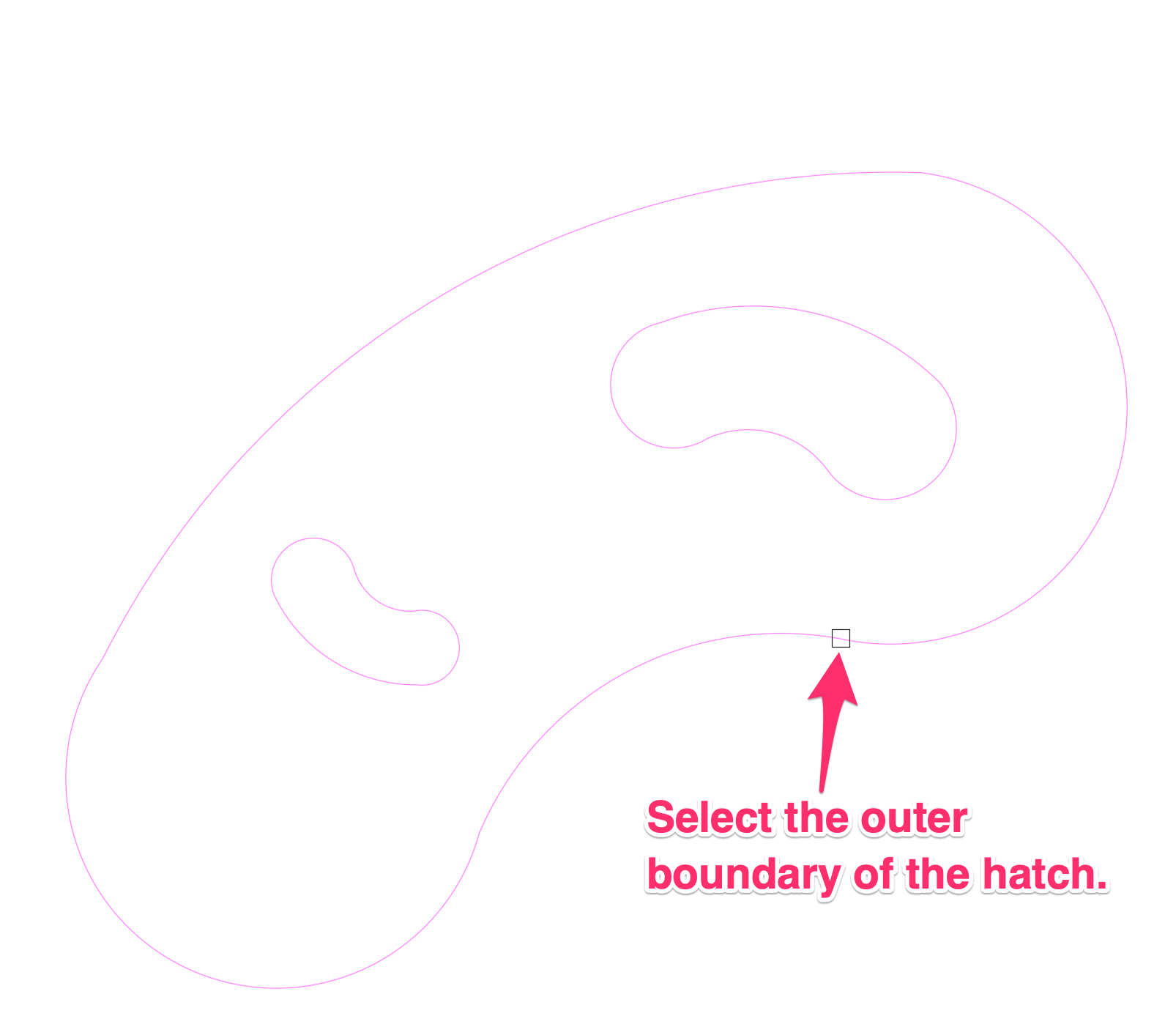 The Command line will now prompt you to Select interior boundary, <done>. Use the pickbox to select the boundary of any object you'd like to exclude from the hatch. 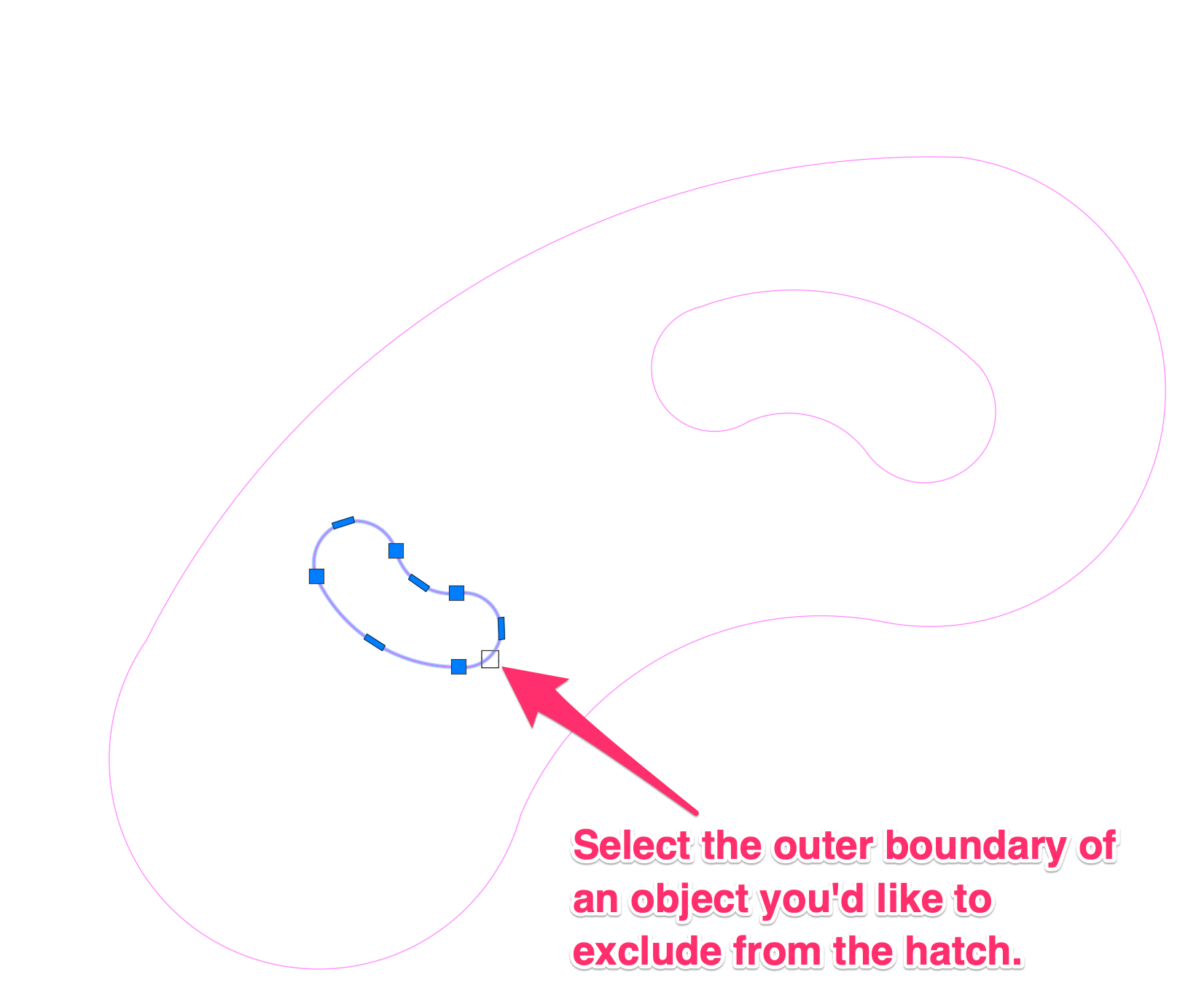 Continue selecting the boundaries of objects you'd like to exclude from the hatch. 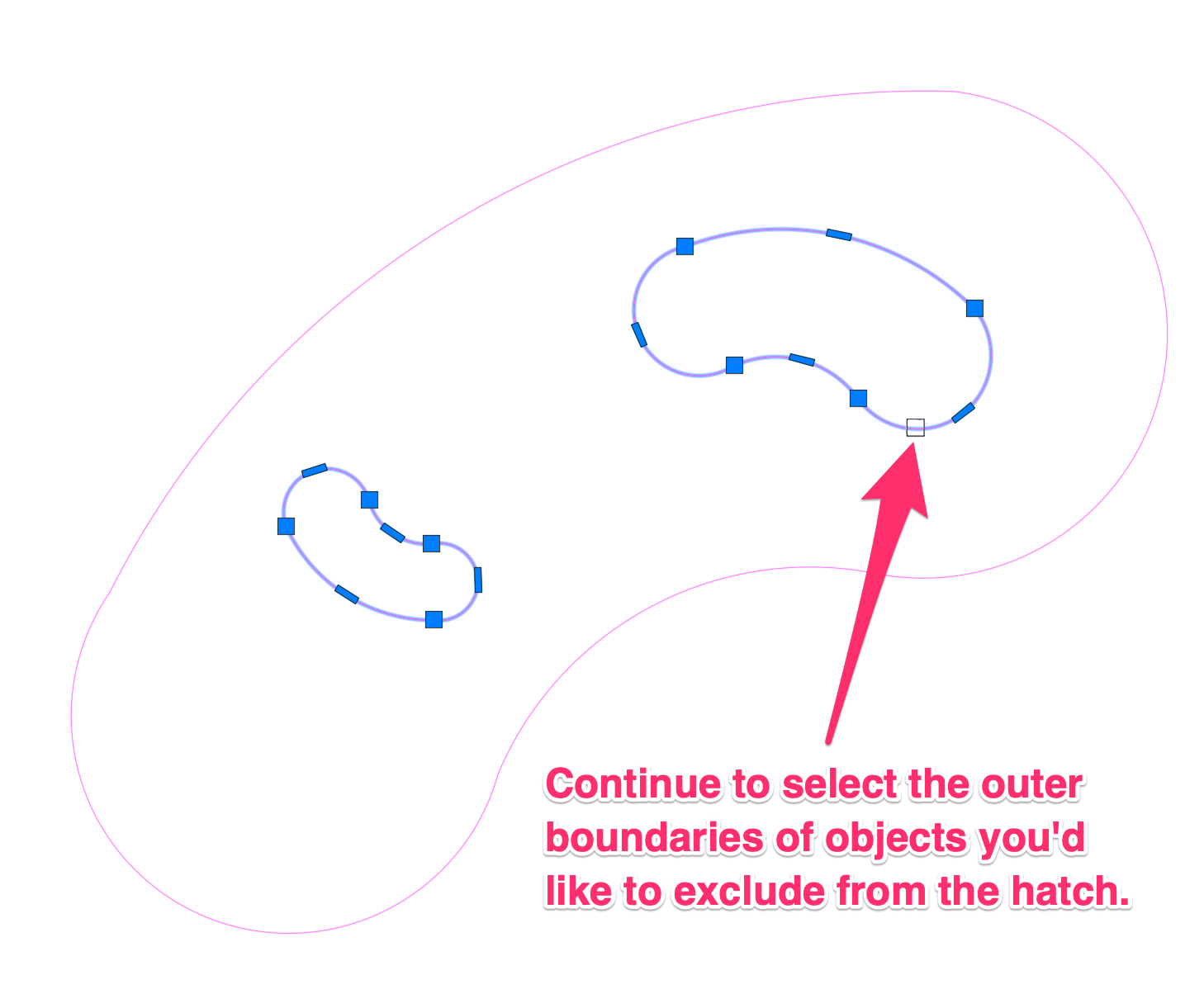 When you've selected all objects you'd like to exclude from the hatch, press Enter. The area will be hatched, excluding the objects you selected. 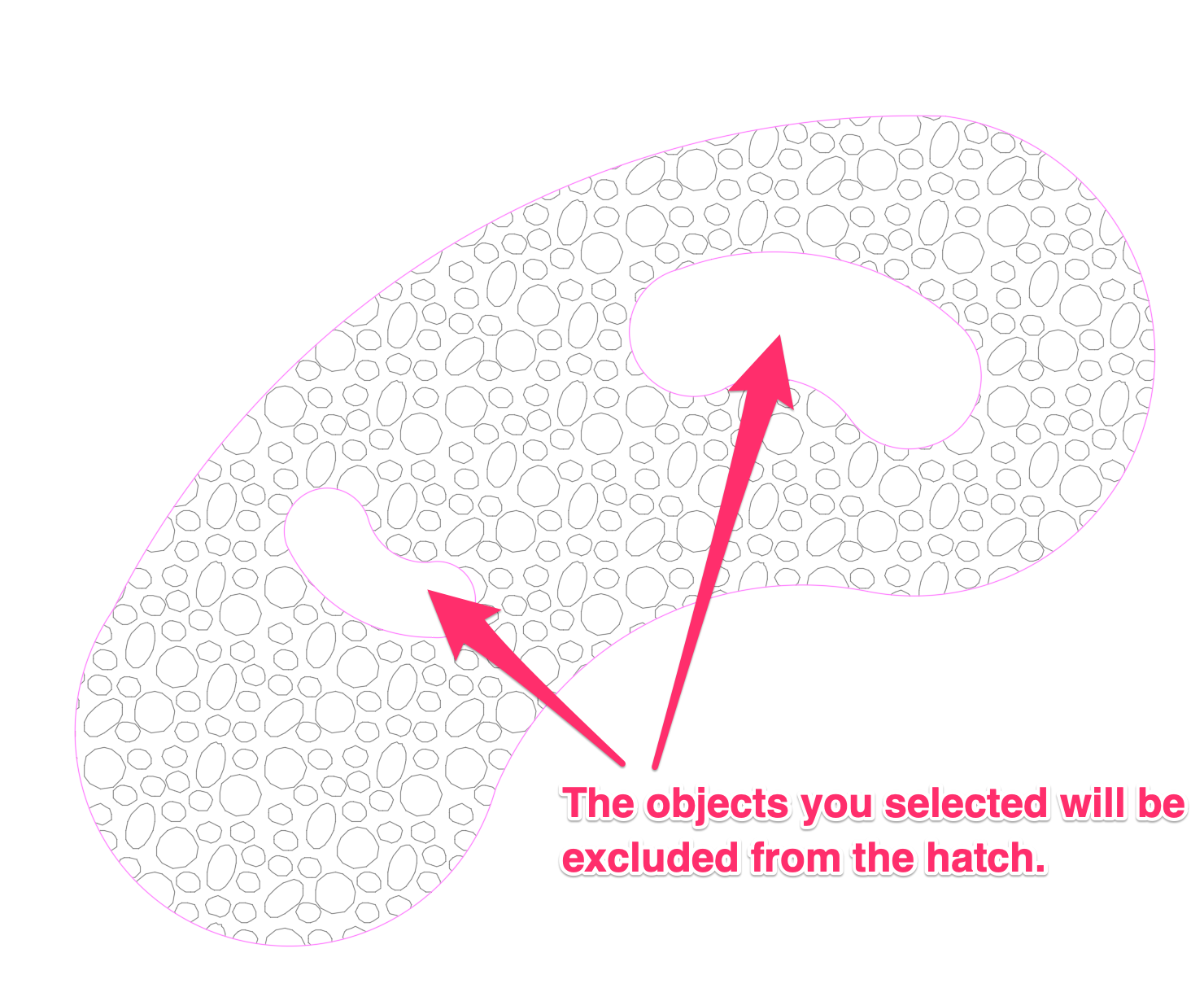 Issue: Hatches are appearing as solid rather than patterns

Issue: Unable to see hatches or colorized plants in a 3D model (AutoCAD or Civil 3D)

Issue: When placing a hatch, you received the following error message: Unable to locate target hatch

Issue: AutoCAD crashes when you place a hatch – but only when the Land F/X menus are loaded

Issue: While working offline, you are unable to access hatch patterns you've already used. The thumbnail previews in the Hatch dialog box are blank.

Issue: You tried to use our PHATCH tool, but it deleted the existing hatch and left only a hatch where you attempted to place the brush

Issue: You tried to place a Stipple hatch pattern, but the hatch is placing incorrectly outside the polyline area
Print