You opened one of our Manager dialog boxes to make changes to a project, and several of the buttons are grayed out. As a result, you are unable to make changes or edits to the current project.

The example to the right shows the Plant Manager with many of its buttons grayed out and inactive.

You may be noticing this issue in one of several dialog boxes, including: 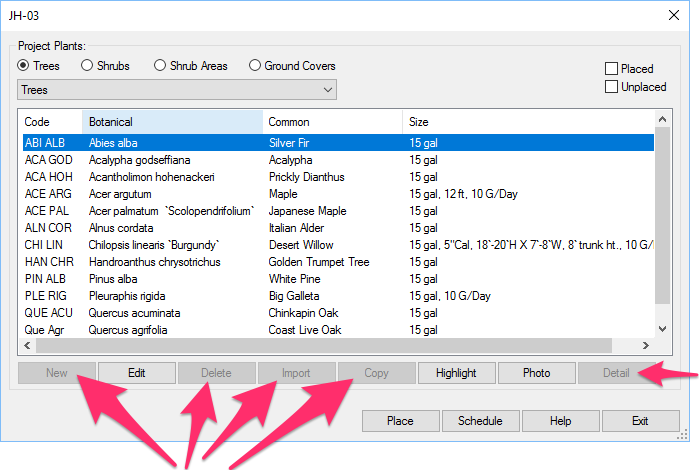 You're most likely trying to make changes to a project that has been deactivated, or marked as Read-Only. We created this feature in response to some of our clients who wanted the ability to lock some of their users from making changes to certain projects.

To take away a project's Read-Only status, follow our steps to reactivate that project.

Before reactivating a project, make sure that your office actually wants the project to be reactivated.

Are you unable to activate the project because the person currently set as the administrator is no longer at your firm? Here's the solution. 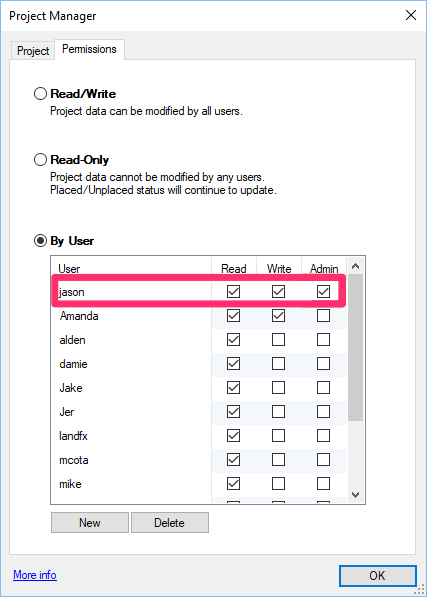