Ride the (Former) Rails
An opinion by Jason Hilford


The rail-to-trail movement has turned unused railroad corridors into bike paths for decades, but this project is simply mind-blowing. The prospect of a contiguous bicycle route across the U.S. has set my inner sprockets in motion wondering when I’ll hit the trail. The railroad routes of old tend to traverse what’s now remote, lightly traveled country, so their conversion to long-form bike paths makes complete sense. The result will no doubt be a safe, scenic artery of blissful solitude for those of us who prefer a quiet glide through the countryside. Haven’t tried bike trekking? Give it a go – it’s spectacular. 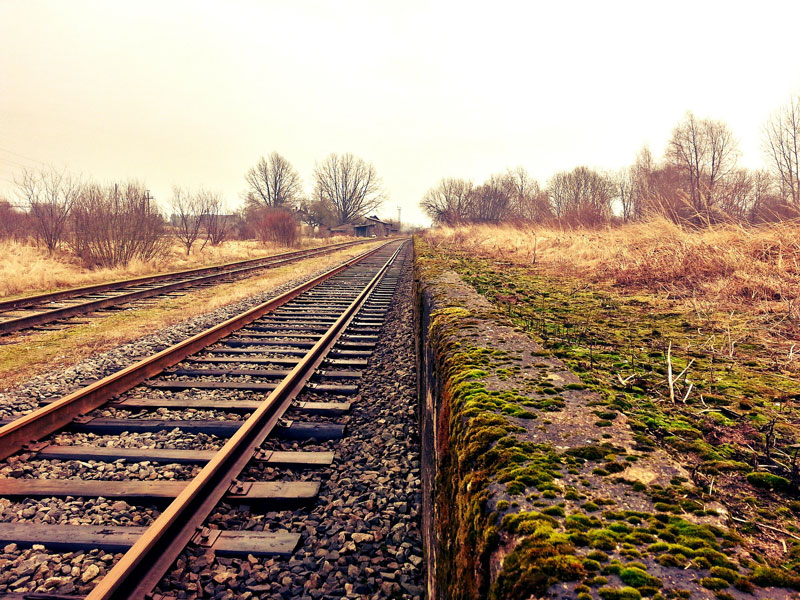 I got a small taste in the mid-’90s, when I set out solo from my hometown of San Luis Obispo, California, and wound up 900+ miles away in Eugene, Oregon, three weeks later. It was a lonely, poorly planned trip (75- to 100-mile days on a mountain bike with knobby tires, no front panniers, completely against the wind), but I absolutely loved it.

One caveat, and why this indulgence is relevant: I spent the bulk of the trip on two-lane Highway 1/101 up the Pacific Coast, and although the scenery was breathtaking, the episodic run-ins with RVs in Big Sur and logging trucks on the Mendocino coast added a few brushes with mortality I could have happily done without. That’s why the thought of an ad-hoc bike path through what’s left of the continent’s feral geography gives me a feeling I haven’t known since I was 21 and hugging the Pacific on two wheels.

Read more about Rails to Trails.